“Volunteering at Nightsafe offers a great opportunity for people to make a difference.”

“The practical support and advice provided by Nightsafe comes at a critical point in the lives of young people.”

Michael, who has worked in the building trade, wanted to get involved to provide support for young people and offered to help with ongoing repairs and maintenance at the housing projects.

He said: “I only had a few weeks at Nightsafe before the pandemic, but I was made to feel incredibly welcome at the Platform 5 Day Centre. Every young person at Nightsafe has a different story and I’ve learnt a huge amount from hearing people’s experiences.”

Michael explained that his own chaotic youth led him to want to help others in similar situations.

“I had a chaotic life as a teenager following the breakdown of the relationship with my family. I was fortunate to have a grandparent who took me in at such a vulnerable time in my life. Many of the young people at Nightsafe aren’t so lucky, which is why the work by Nightsafe is so important.” 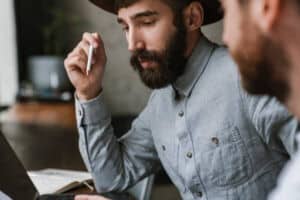 Michael’s interest in volunteering links to his personal career exploring mental health difficulties. His own troubles during his teenage years led him to study psychology at university before spending two years training as a psychotherapist, supporting those with mental health problems.

He added: “I’m very interested in volunteering in the emergency night shelter and hope to be able to get involved with that in future. In the long term, I’d like to make use of my personal and professional experience by helping young people find constructive and positive ways to deal with the emotional impact of their experiences and to move on in their lives.

“Volunteering at Nightsafe offers a great opportunity for people to make a difference to some of the most vulnerable members of society. The staff and volunteers are supportive and welcoming, and I would strongly recommend getting involved to anyone.”

Without the help of our volunteers, we wouldn’t be able to do what we do. Thank you to all our #NightsafeHeroes. 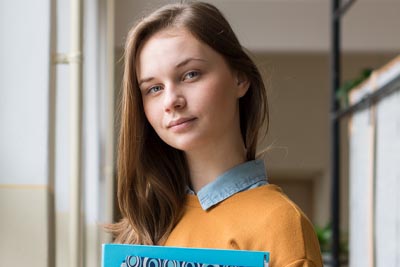